This shoot was for a show that a group of photographers in Amarillo photographers put together. The assignment was where each of 15 photographers had a specific area of downtown to shoot whatever you wanted. I chose to have a model (a very awesome model) in my shots. The horse head idea is to go with the theme of the horses in center city. The first photo was the one that made the cut for the show (each person put in one photo) but I wanted to put a few of the series on here! Enjoy!! 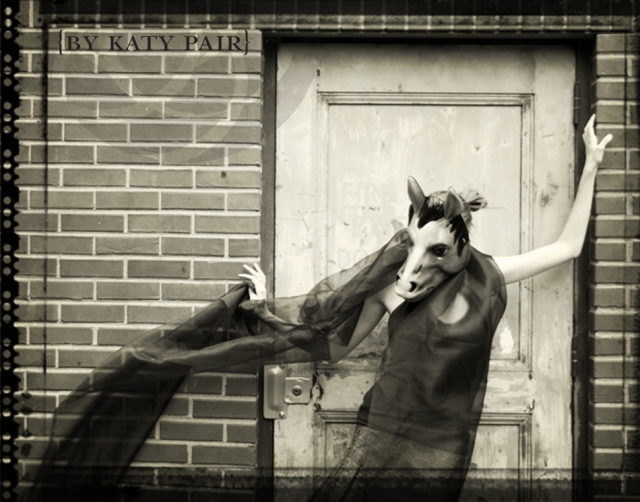